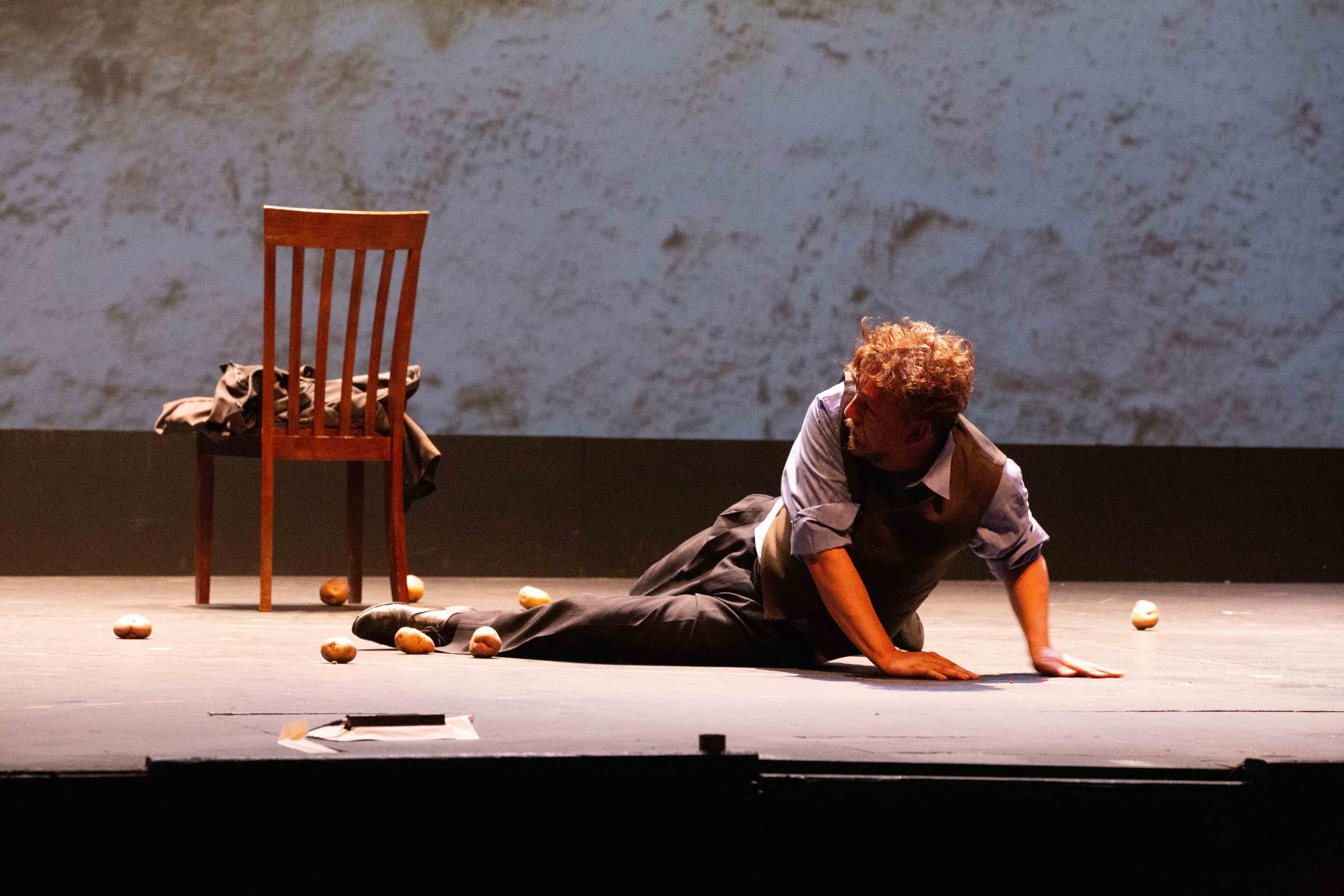 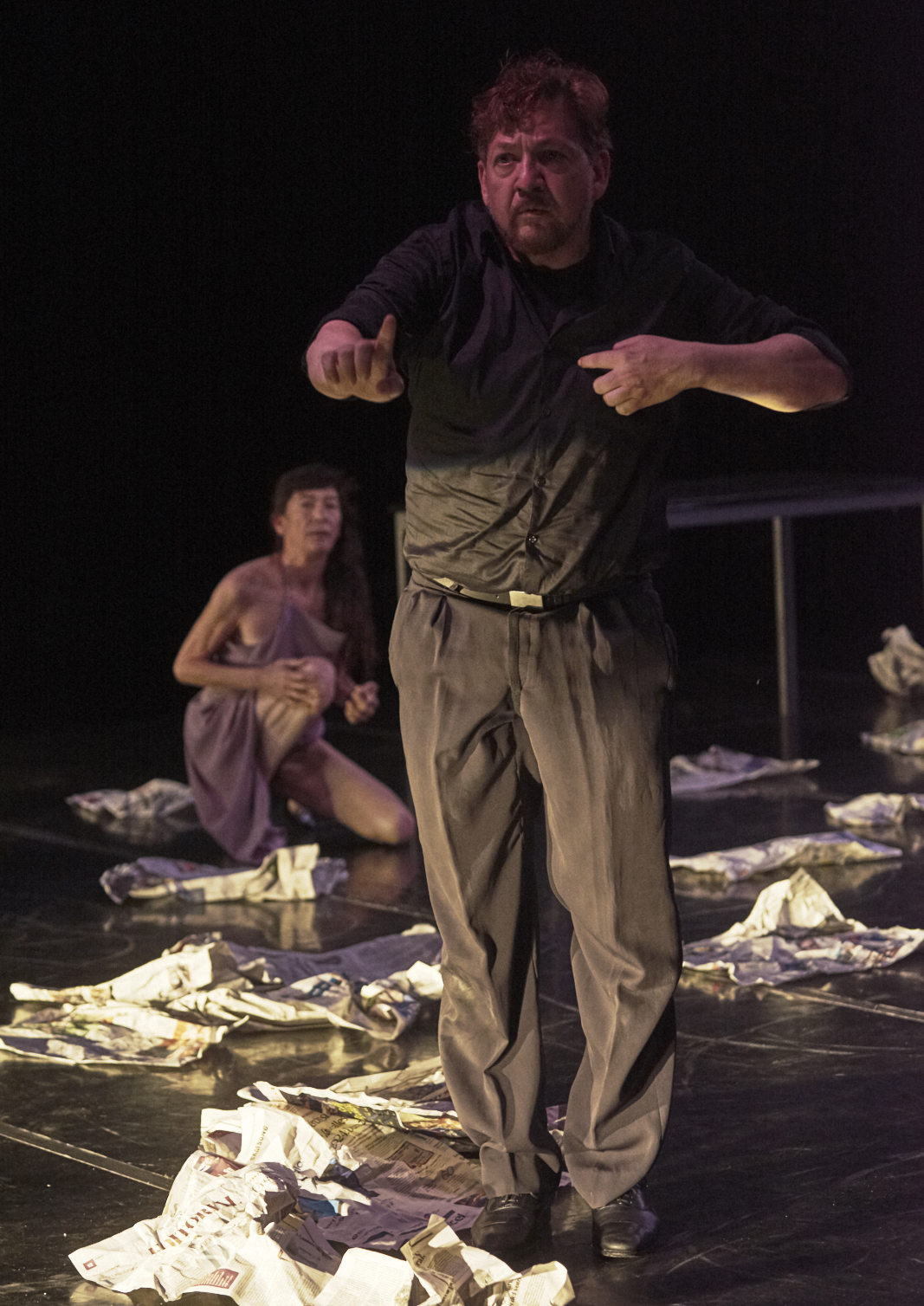 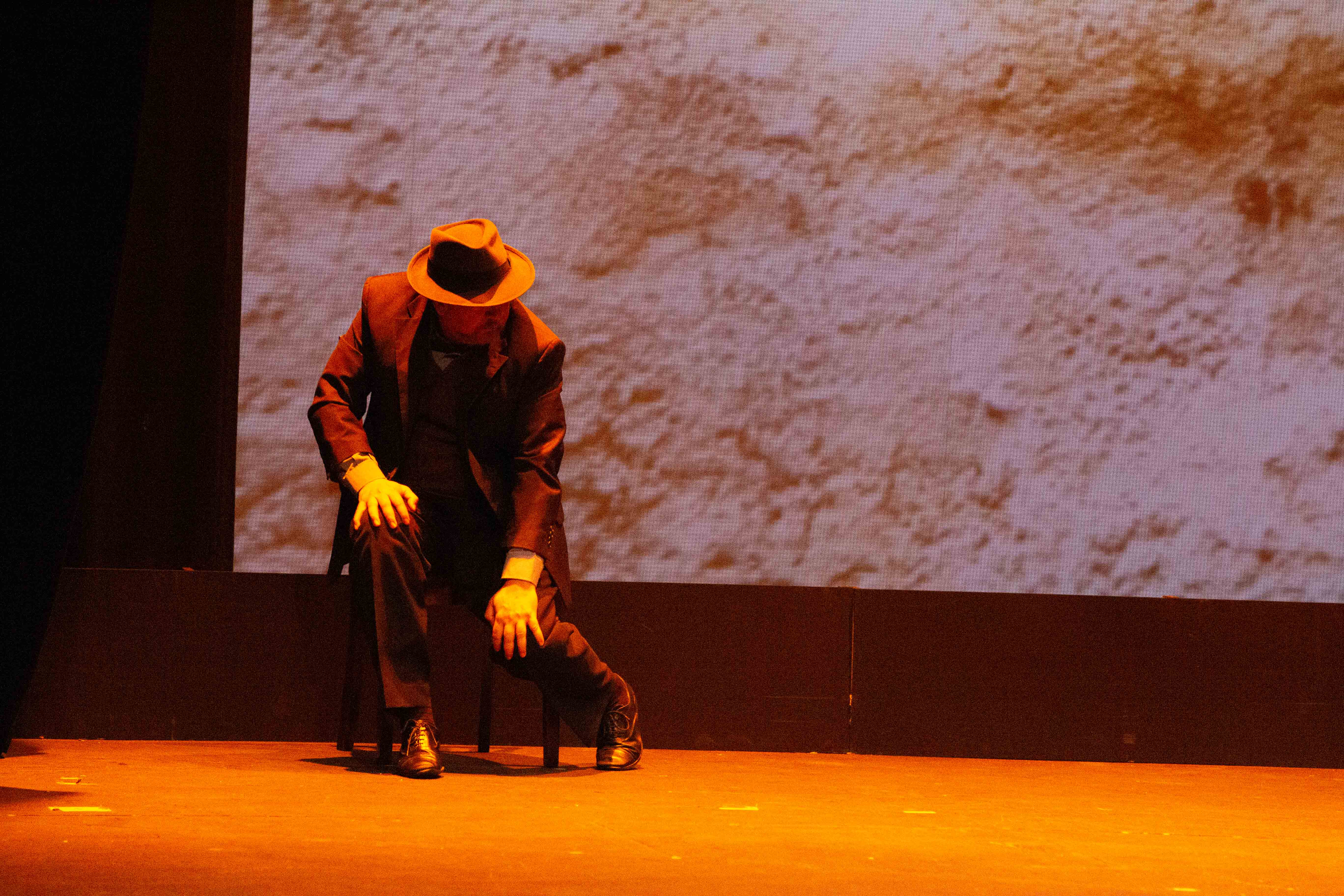 Download at the following link the CV in PDF

Leyson Ponce born in Caracas, Venezuela and resident in Madrid, Spai. He has formed in contemporary dance beside important training centers and groups such as Abelardo Gameche Dance Theater and Acción Colectiva directed by Julie Barnsley in Venezuela. In Germany he has trained and formed in Aufbaustudium Program at Folkwang University of Arts in Essen under the sign of expressionist dance with teachers ofrom the Tanztheater Wuppertal as were Lütz Förster, Malou Airaudo and Domenique Merci among others.

Master in Management and Cultural Policy at the University of Girona, Spain (2003/2005)

choreographic works and tours since 1995

Participation in conferences with presentations oriented philosophy and art